The pebble you find at the bottom of the bottle symbolises eternal, everlasting love such as Glaucus’s love for Scylla. It also recalls the cavern in the cliff where the maiden was transformed into a monster and where she hid for ever after.

Every bottle holds a unique pebble. 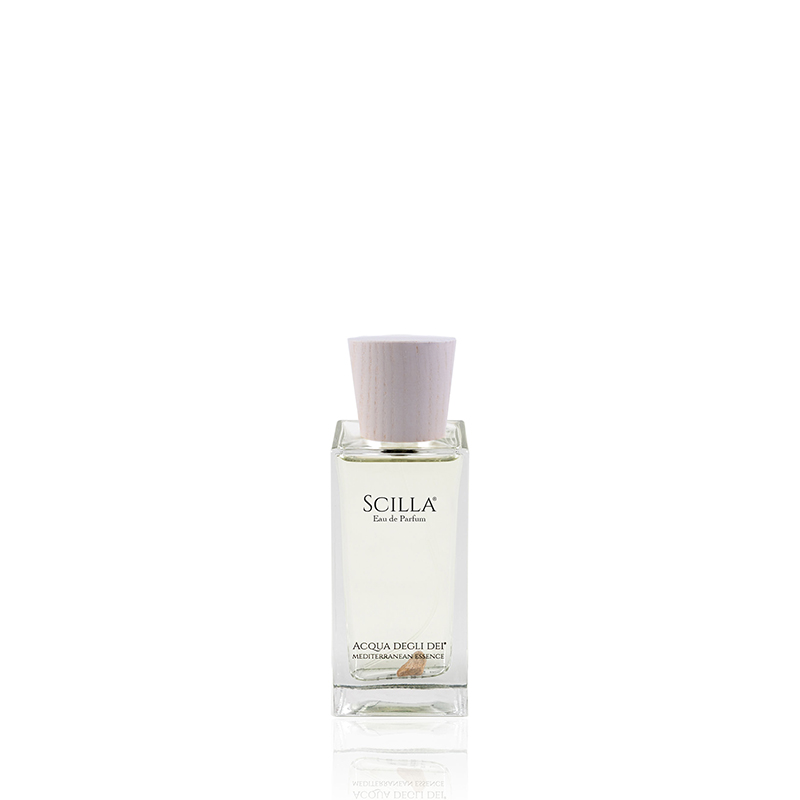 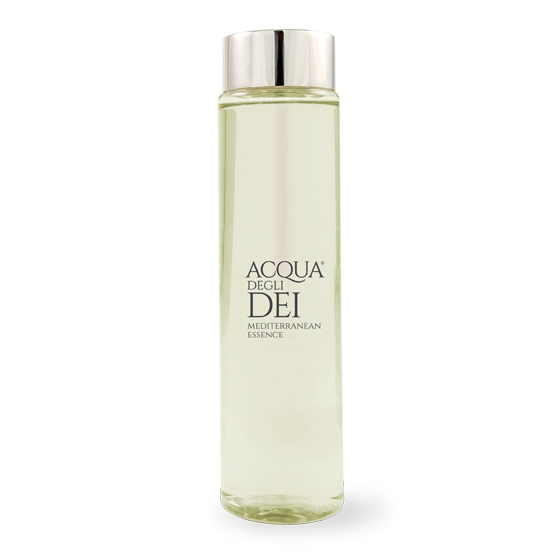