An everlasting fragrance, inspired by the irresistible call of the sea.

The fresh, spontaneous and cheerful aroma of bergamot and Calabrian citrus, acquires personality thanks to its peppery and floral notes before it exposes its woody and leafy harmonies creating a sophisticated, ethereal and unmistakable fragrance.

CARIDDI, the call of infinity.

Born of the myth of Charybdis. An ancient legend, hidden in the depths of the sea. This fragrance holds a yearning for infinitude. The eternal battle of the soul between the mystical dawn light and the mysterious deeps of the abyss. Now it is yours. Ethereal yet earthly, just like you.
Charybdis was a naiad (a fresh-water nymph), who was addicted to theft and was famous for her greed. Her parents were Poseidon, God of the sea, and Gaea, Goddess of the earth. One day Charybdis stole some of Geryon’s oxen from Hercules and ate them. Thus Zeus in anger threw a bolt of lightning and made her fall into the sea. He turned her into a huge monster, as big as half the city of Rome, similar to a lamprey, with an enormous mouth and several rows of teeth. Her terrible greed caused her to swallow the sea water and then spit it out again up to three times a day, creating very dangerous whirlpools which wrecked passing ships.

The massive size of the monster made her seem one with the sea. Legend has it that Charybdis lies in the Straits of Messina, in front of the cavern of the monster Scylla. More precisely, this place is off Capo Peloro in Sicily. Every ship passing the Straits sailed close to one of these monsters. Canto XII of Homer’s Odyssey tells how Ulysses preferred to face Scylla than Charybdis for fear of losing his ship in the maelstrom. 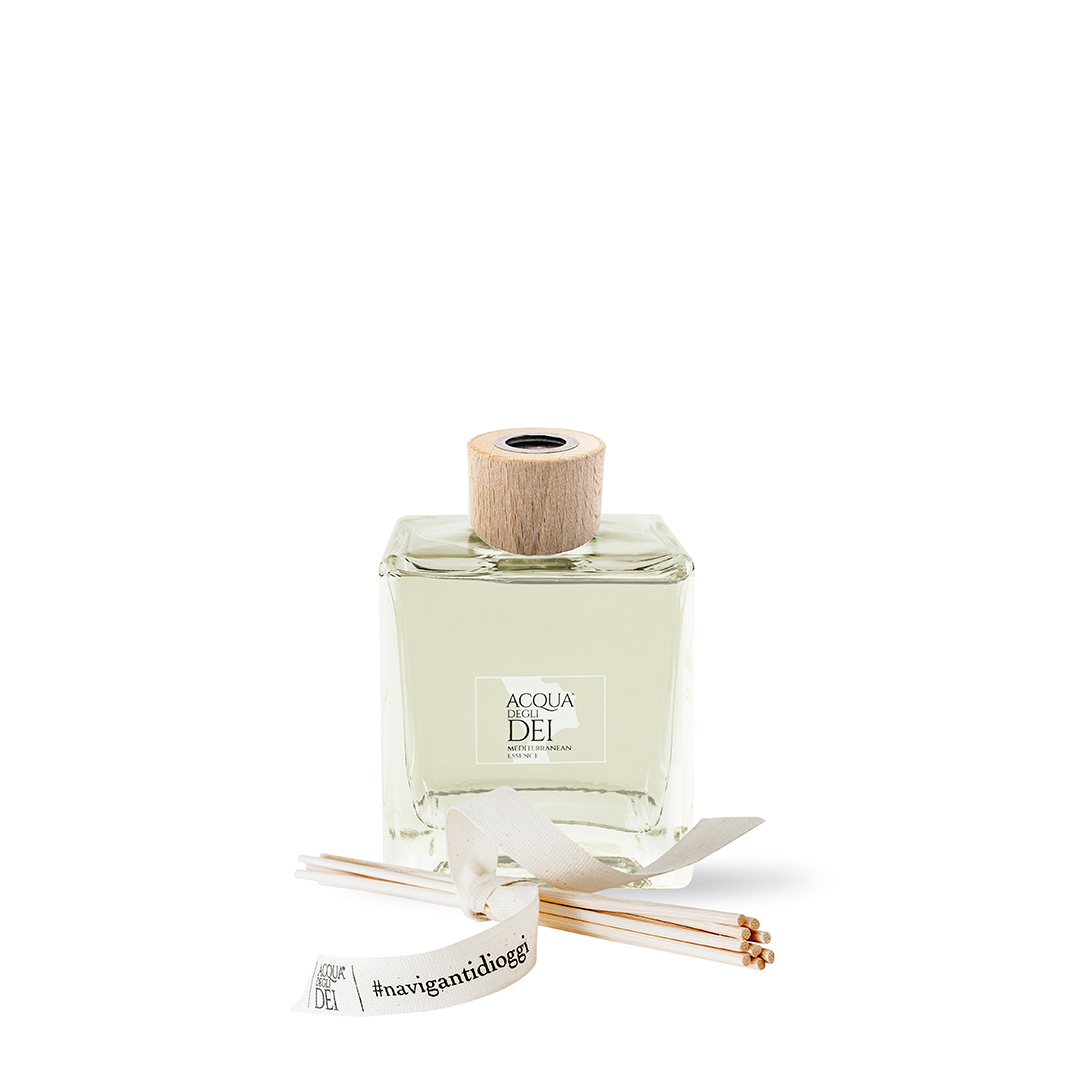