A melodious and enchanting song that bewitches the mind and the desire for knowledge of men and leaves no escape route for the navigators, except for witty Ulysses. It is the song of the Sirens, the legendary figures of irresistible erotism that bursts out in a fragrance that is suspended twixt the land and the sea.

A rebellious, free and enigmatic perfume. A

sudden breath of wind, the explosive strength of the sea rest on the luxuriant tones of the wildest of natures. The fluctuating tones of the citrus trees, combine with green scents.
Saline fragrances unite with the tones of marine algae and flowers that evoke the hidden femininity, voluptuous, timid yet explosive of an independent woman.

SIRENE, Between land and sky

The Sirens were mysterious beings, fascinating and subversive.
They were the daughters of the river god Achelous and of Calliope, the Muse of fine song. According to an old oracle anyone who listened to their song and resisted the temptations therein would have decreed their death. In Book XII of the Odyssey, Ulysses and his companions sailed into the clutches of the Sirens. Circes, the witch, was the first to warn Ulysses of the perils that these legendary creatures could create in the sea. She advised the hero and
his crew to plug their ears with wax in order avoid being bewitched by their song.

Ulysses, however, acting on the impulse of his implacable, legendary curiosity only plugged his companions’ ears. Then he made them tie him to the
mast with a stout rope and tight knots. In this way he was able to listen to the voice of the Sirens and in resisting their deceptions and save
himself and the crew. The enchanting, fairy-tale erotism of the sirens, enclosed in their persuasive voices and their body shape, is testified in various works. In Book IV of the Argonauts, Apollonius Rodio narrates the actions of Jason and his crew who, on the return voyage from Colchide with the golden
fleece on board, sailed into the Sirens’ territory. The sweet melody of Orpheus’s lyre overcame their song and helped the men to escape. 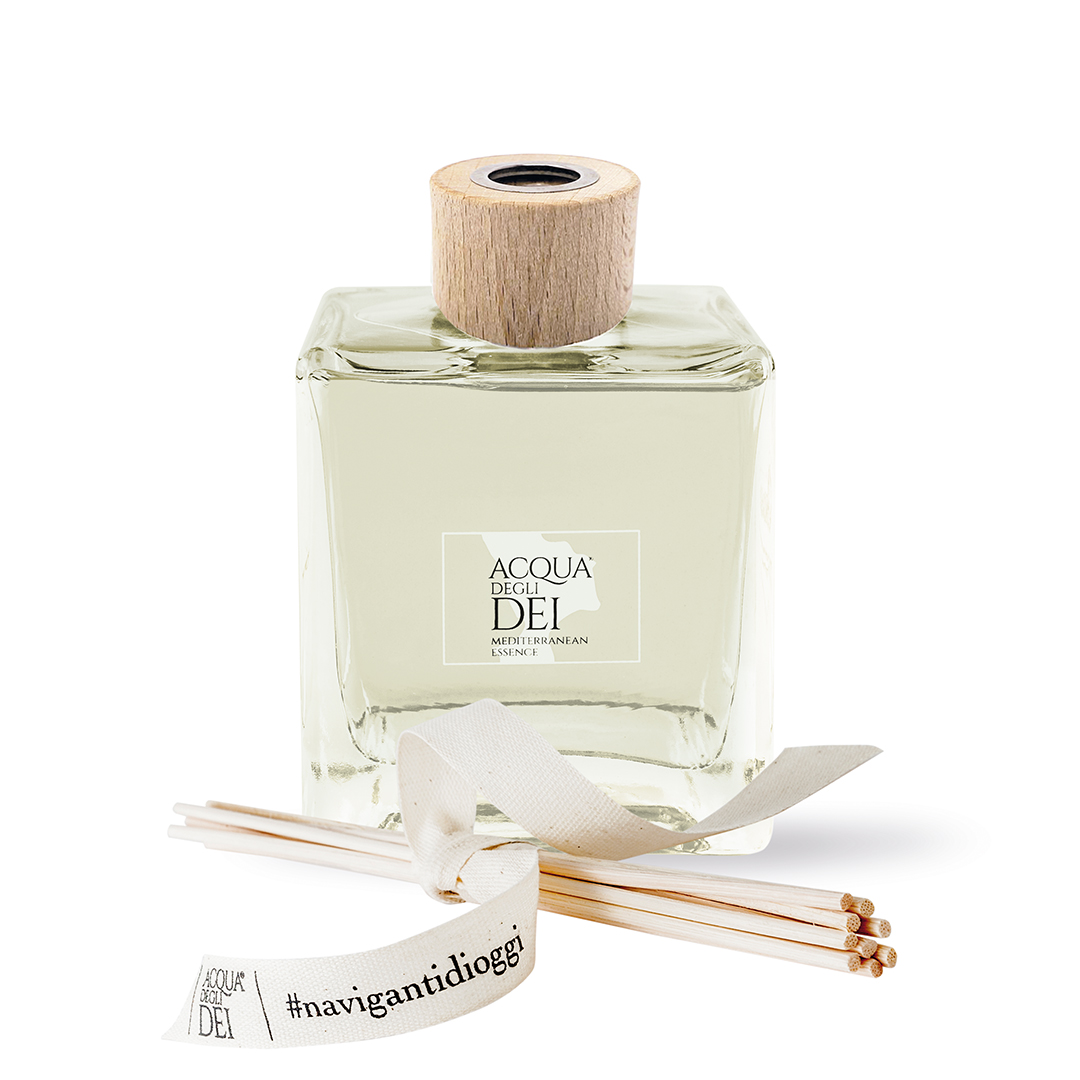 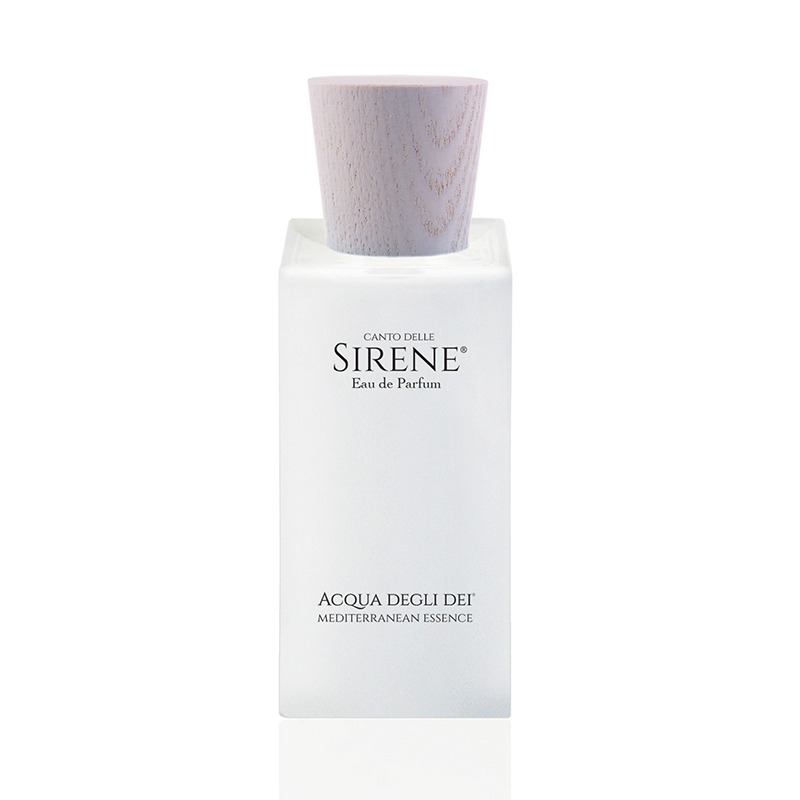